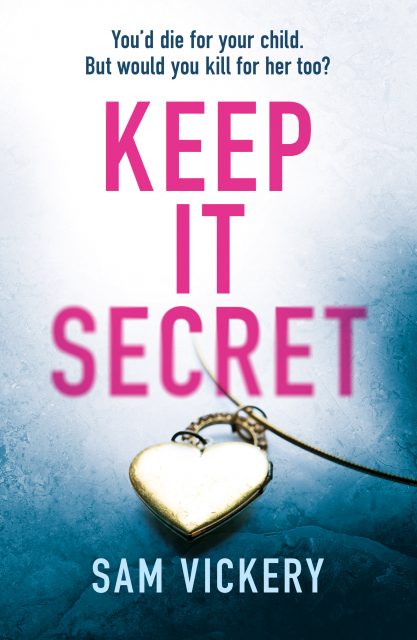 Cover Reveal for One More Tomorrow!

I am so excited to finally share this with you. Cover design is, for me, one of the most challenging aspects of creating a book. You have to convey so much within a carefully chosen image and a couple of words, enough to show the reader what’s in store for them if they pick it up.

With One More Tomorrow, I wanted the tag-line to elude to the depths of emotion within this story of love, loss, and heartache. I wanted the reader to know, just by those few words how much my lead character Roxy wants to be a mother, how intensely she is prepared to fight for her dream.

As much as we are told never to judge a book by its cover, the truth is, that is exactly what we do. 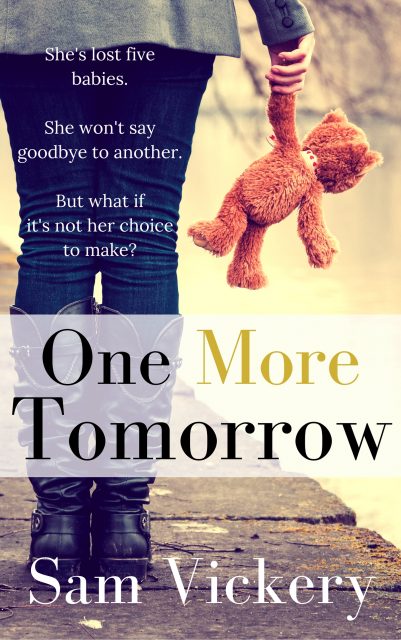 What do you think?

One More Tomorrow will be out at the end of May.  Make sure you sign up to my newsletter to be the first to hear about it!