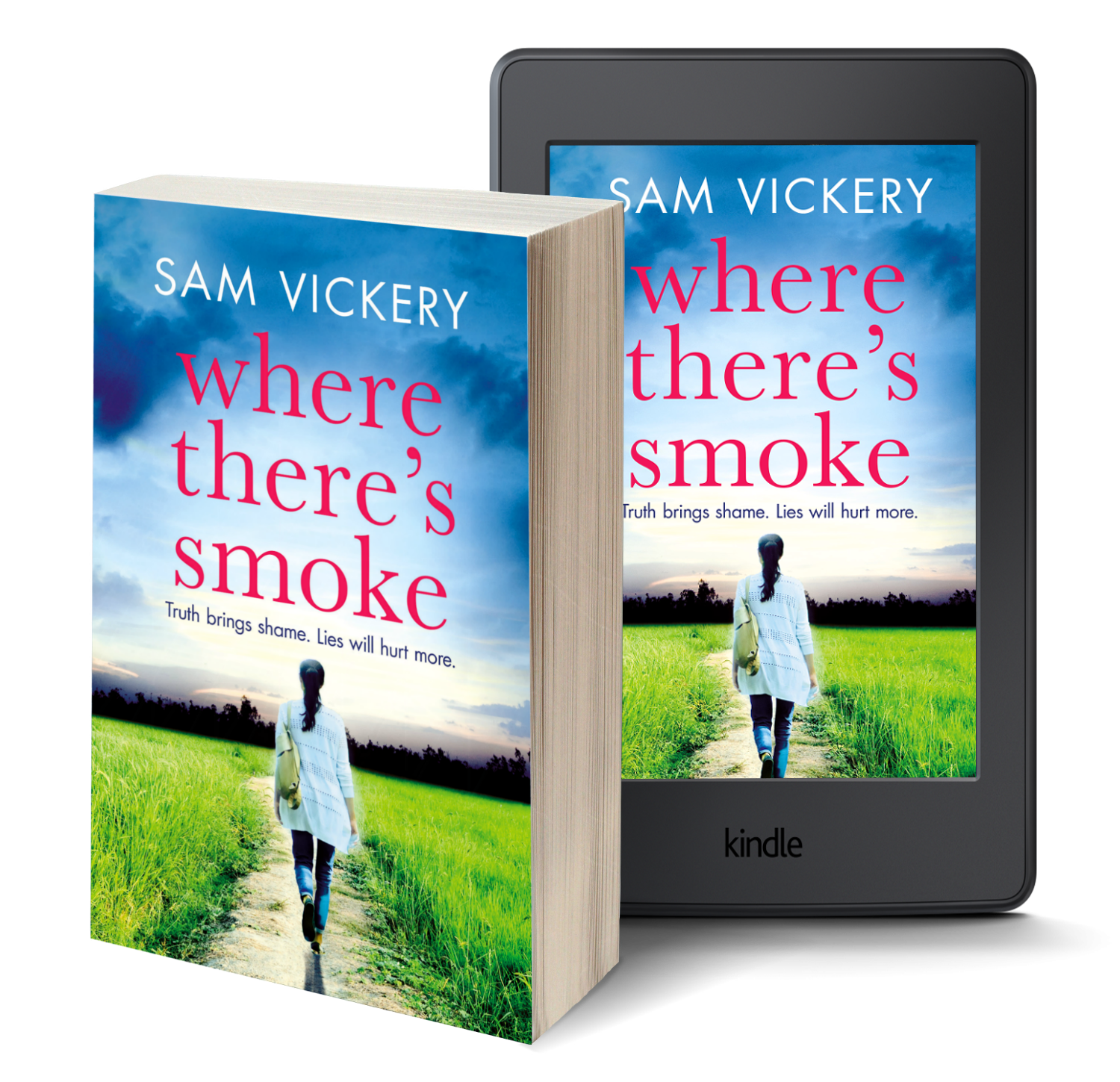 On the surface, it’s perfect. Behind closed doors, they’re hiding a thousand secrets.

When heroic fire-fighter Joshua Jones walks into a London police station and declares his wife and newborn son are dead, PC Kaitlyn March is determined to get to the bottom of his story. And not just because she is sure there are secrets Josh is refusing to share. Her boss, to her surprise and confusion, insists on her involvement in the case, but as he becomes more sure of Josh’s guilt, Kaitlyn grows even more convinced of his innocence.

With her own life in tatters since the father of her son left her penniless and riddled with debt, Kaitlyn is determined to get the promotion she so desperately needs. Her son is living a daily nightmare, targeted by school bullies for being different, and Kaitlyn knows that getting a confession from Josh could be her ticket out of the life they’ve been forced to endure.

This case could change everything for her. But she won’t ruin a man’s life to save her own.

Gripping, fast paced and painfully raw, you won’t want to put Where There’s Smoke down.

Get your kindle copy here:

Get your Paperback copy here: